Prefect 2.7.9 has just been released!

This release ships with multi-architecture development Docker images!
This means that you can now pull both linux/amd64 and arm64-based development images directly from DockerHub, for example:

There is also a new Prefect OpenAI collection for all AI fans!

Big thanks to ddelange for consistently working on contributing several PRs to add the arm64-based Docker images as well as to mj0nez, and ohadch for contributing to Prefect!

For all enhancements and fixes, check the release notes. 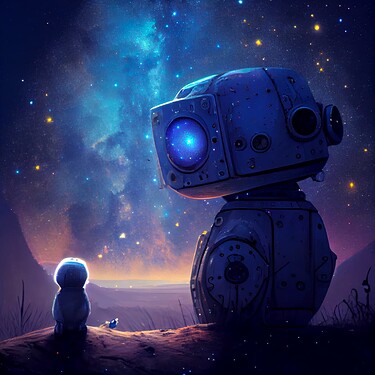