Hi all,
migrating from Prefect 0.15 to Prefect 2.0 I runned into huge amount of improvements but right now I am bit stuck with ShellTask.

I was used to use .set_upstream() to control the order of tasks.

I checked with_option() method but it does not seem possible to set upstream of one task imperatively. Do I have to use sub-flow for each shell task to control the order or execution or is it possible on task level within one flow.

Thanks for your help. 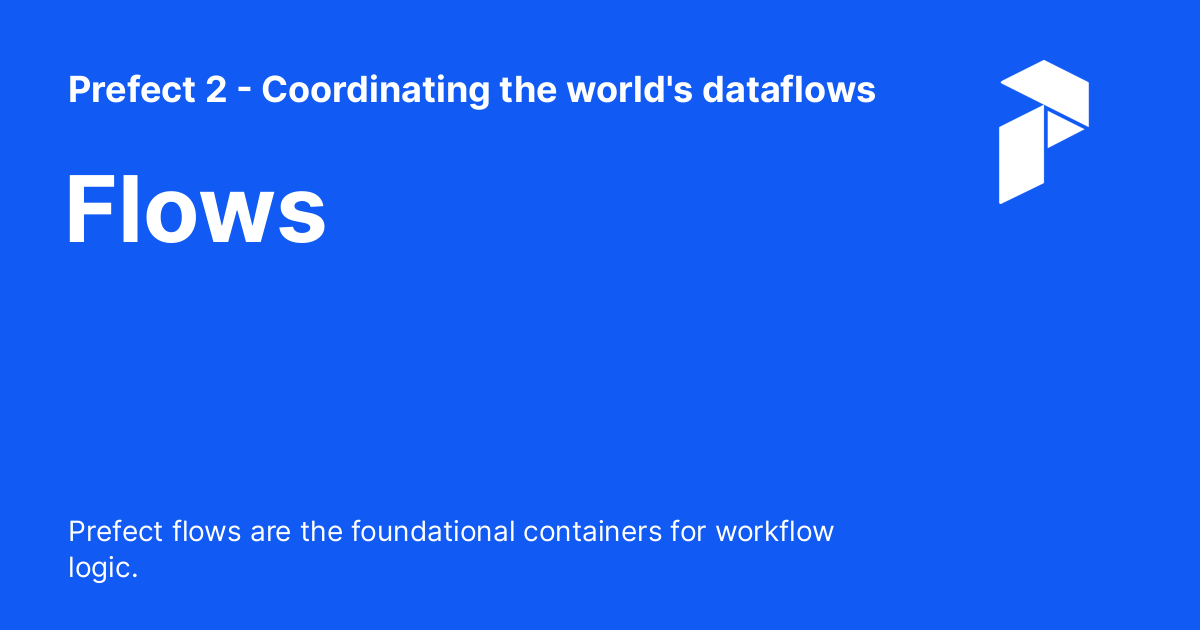 Prefect flows are the foundational containers for workflow logic.

Also, I think if you do not use the submit method, e.g. mv_data.submit(src, dst), they will run sequentially, so wait_for might be unnecessary.

Yes, you are right. Without using submit method they run sequentially. Also I found there is SequentialTaskRunner which forces tasks to run sequentially even with submit() method. Thanks a lot!