Previously in Prefect 1, we can directly see the current state & its state message on the UI. We have used this state message to publish information about the estimated flow runtime when it enters a Running state (which is quite handy for giving people a rough estimate on how long a flow may take to finish), but could not seem to find a easy way to do so in Prefect 2.0. Is there a possibility to add the state message back to the UI? Is there any similar alternative we can explore on publishing expected runtime when a flow_run enters running? 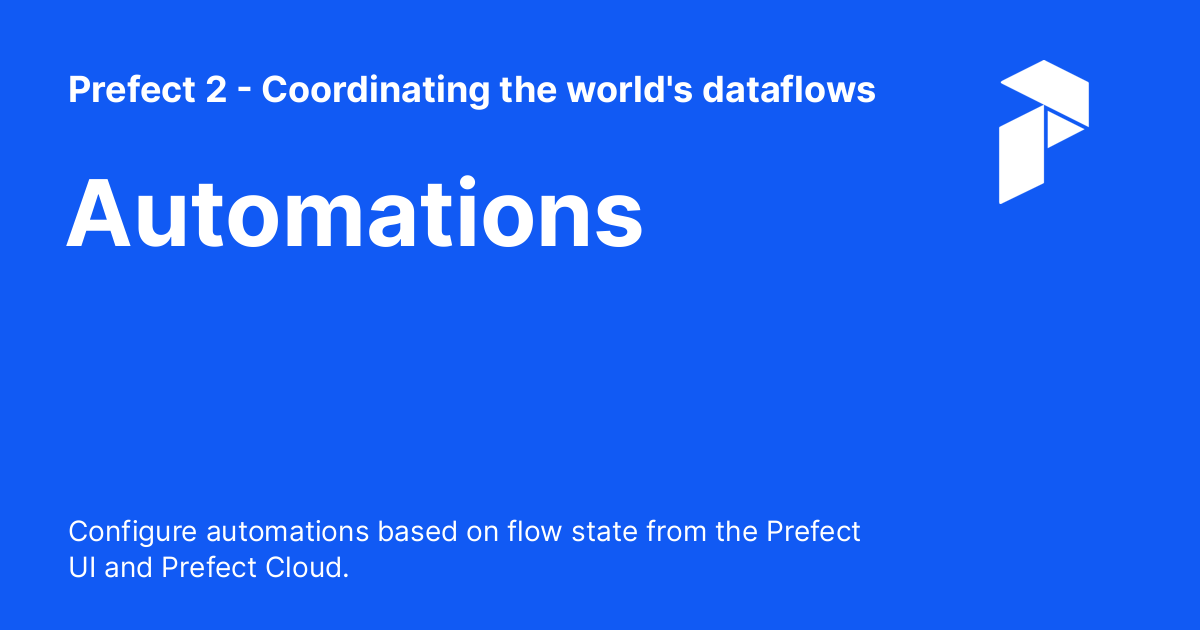 Configure automations based on flow state from the Prefect UI and Prefect Cloud.

Thanks Anna! Could not seem to find a currently supported action that lets me easily do this. Is it one of the features still in development?

Also since the in-house estimated runtime will be availabe soon I think that would work nicely as well! Flow/task run runtime estimate

ahh you’re right, notifications are not released yet, but they are high priority, I would expect it to ship early next year

the timeline view is a different feature, though, it will be a little more like a timeline view of the current run so it would be easier to predict how long future runs would take for each task/flow run

Thanks Anna, just a quick clairification, you mean early this year, right?

yup, it’s a current WIP as we speak