I want to run a docker image as root and perhaps swap the users too.

Generally the command I use would be something like

In particular, I want to add the option -u 0 because I need some root permissions for debugging, otherwise I would normally leave it out.

However in prefect 2, there doesnt seem to be a way to specify the user (or pass through any other options?)

How can I start a docker image as root?

You can specify that as part of your Dockerfile: 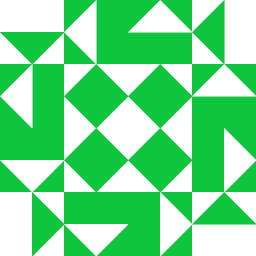 Switching users inside Docker image to a non-root user

I would like the option to switch between users for different containers without rebuilding/having separate dockerfiles, my (hypothetical) use case is to run one container as root using

and another container using

If there really is no way to do this using Prefect then I’ll do what you suggested… just thought there was a way to add options in code that’s all.

user is not something that typically changes at runtime - you can build separate DockerContainer blocks, each using a different image and user perhaps? you can have as many of such blocks as you need